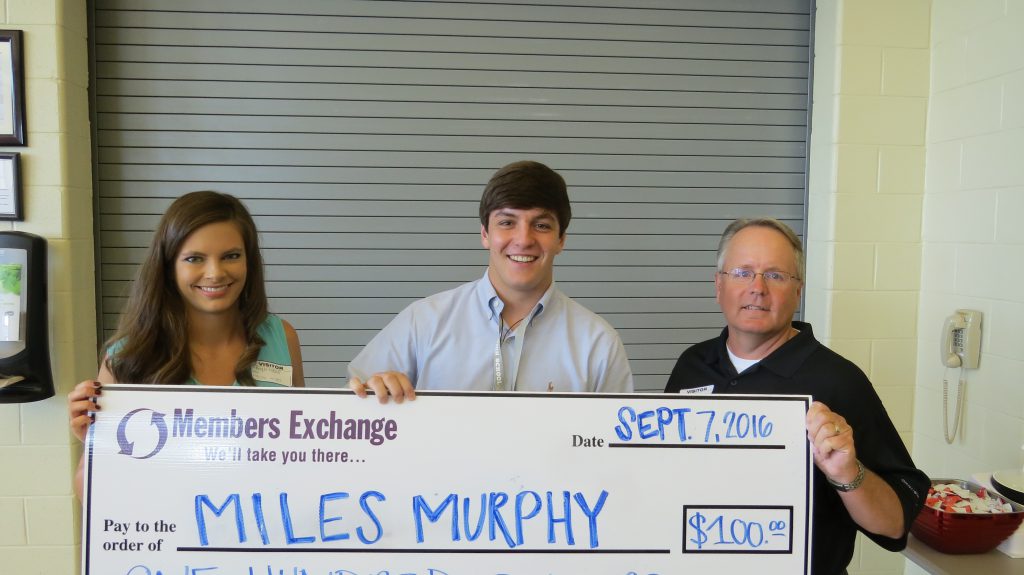 Miles Murphy is Germantown High School’s first MECU Star Student of the Month of the 2016-2017 school year. This award is based on Miles’ outstanding academic achievement and strong commitment to community involvement.

Miles has successfully managed to excel academically by taking very rigorous classes, while also participating in many extracurricular actives and events in the community. Just to name a few, Miles is a member of the Germantown High School Football team, FCA, FCA Sports Representative, FCA Core Leader, and  Mavericks Against Destructive Decisions. He also represented Germantown High School in the Madison County Youth Leadership Program during the 2015-2016 school year.

Miles is very active in his church where he has volunteered for the food pantry, helped repair homes in inner city Jackson, distributed clothing and supplies to those in need, and served as a camp volunteer over the years. He also has served on several mission trips, including a trip to Chennai, India. Miles has been on the Honor Roll throughout his high school career. He also received the Citizenship Award at Germantown High School.

This award is determined by the faculty, and it is designed to recognize a student who displays great character, strong leadership, dedicated work ethic, and positive behavior in the school environment. Miles was also selected by the GHS faculty as the first MECU Star Student of the Month!

Members Exchange looks forward to recognizing 3 more students this semester as Star Student of the Month! 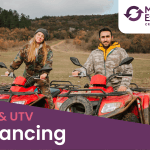 Apply for an ATV or UTV Loan at MECU 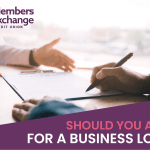 Should I Apply for a Business Loan? 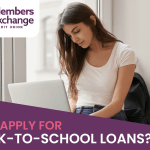 Why You Should Apply for a Back-To-School Loan 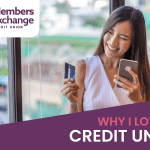 Why We Love Our Credit Union 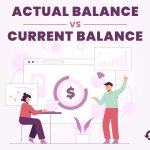 What is My Actual Balance vs. Current Balance? 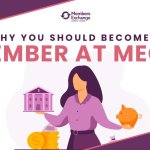 Why You Should Become a Member at MECU 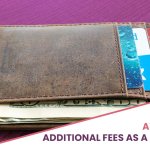 Avoid Paying Fees as a New Member at MECU 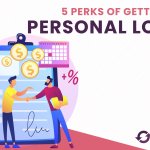 5 Perks of Getting a Personal Loan 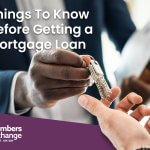 7 Things To Know Before Getting a Mortgage Loan